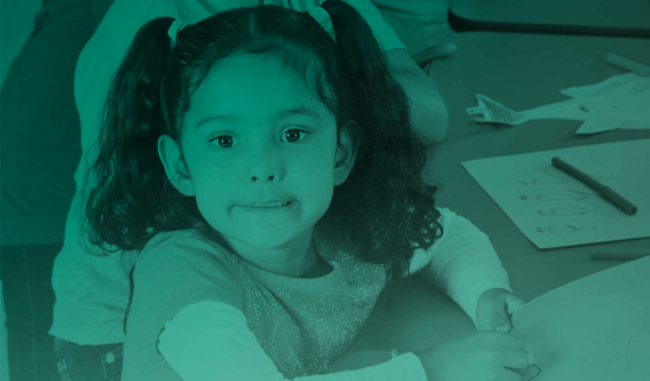 Growing up in the United States with Mexican immigrant parents and relatives, Thanksgiving was a day of being with my family, my tios and tias and my cousins— not necessarily talking historic facts about the day and its meaning for the United States.

But as I grew older and really thought about the history I was being taught in my public education, it became more evident that Thanksgiving was a day built from a false dominant narrative that simplified facts to a basic story of  “there were pilgrims and there were Indians and they celebrated Thanksgiving with a bountiful feast.”

The  factual conversation about conquest by the Europeans and indigenous genocide in in the United States was not  a part of the dominant narrative in U.S. schooling or spoken of around the Thanksgiving holiday.

Lately, more major cities like Minneapolis, Los Angeles, and others are starting to replace  Columbus Day with People’s Indigenous Day, and some schools are challenging Thanksgiving myths to explain the actual dynamics of European conquest and its consequences for American Indians in this country. However, so many Americans are still unaware of these truths because they have been taught a false dominant narrative that most schools continue to recycle and perpetuate at all of our peril.

U.S. schools are now made up of a majority of youth of color—African; African-American; Latinx; American Indian; Southeast Asian; Hmong;  Laos; and Karen students make-up Minnesota schools as if we were an international, global school system.  Which in a sense, we are, except the histories and contributions of these cultural communities are not systemically presented or discussed in our classrooms.

Instead, false narratives of stereotypes perpetuated by the media and social media continue to  “educate” young people about cultural communities—when Ethnic studies as part of the school curricula could do a far better job sharing historic facts and information about our wide and diverse cultural communities.

Ethnic studies courses have shown to improve test scores of students of color and their white peers, and they help establish a deeper dialogue about race relations, justice, and democracy in a multiracial society. Students and families in Minnesota continue to ask for this shift in curriculum from European-centric to an ethnic studies set of curricula that would explore deeper knowledge and multiple cultural perspectives and contributions of their communities.

At MnEEP, we will continue to advocate for Ethnic studies in all Minnesota classrooms.  Just as the truth around Thanksgiving, Columbus Day, and other false narratives continues to be clarified, so must the true histories and contributions of our communities of color and American Indians be lifted up through our school curricula.

Only by dispelling the myths and lies, do we build honest dialogues of truth that can lead to stronger students, a stronger U.S. community, and prosperity for our country.