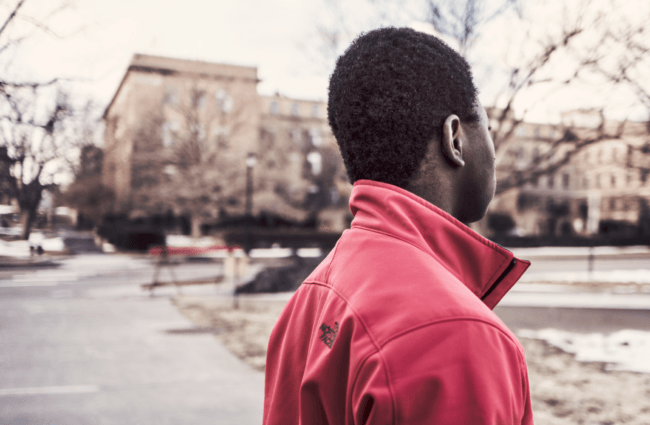 In advance of MnEEP’s own state level report, a new report released by the non-partisan federal watchdog Government Accountability Office, which independently reports to Congress, shows Black students and students with disabilities are disproportionately disciplined in public K-12 schools across the country.

These disparities were widespread and persisted regardless of the type of disciplinary action, level of school poverty, or type of public school attended. For example, Black students accounted for 15.5 percent of all public school students, but represented about 39 percent of students suspended from school—an overrepresentation of about 23 percentage points.

Research has shown that students who experience discipline that removes them from the classroom are more likely to repeat a grade, drop out of school, and become involved in the juvenile justice system. Studies have shown this can result in decreased earning potential and added costs to society, such as incarceration and lost tax revenue. Education and Justice are responsible for enforcing federal civil rights laws that prohibit discrimination in the administration of discipline in public schools.

The study of 95,000 schools matches MnEEP’s data analysis of Minnesota’s outcomes and comes as the U.S. Department of Education is debating whether to continue its civil rights guidance of school discipline practices. 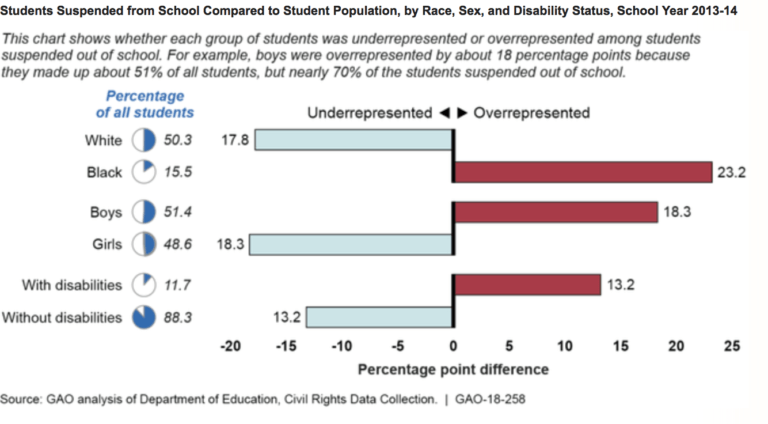 Posted in Our Voices, Solutions Not Suspensions